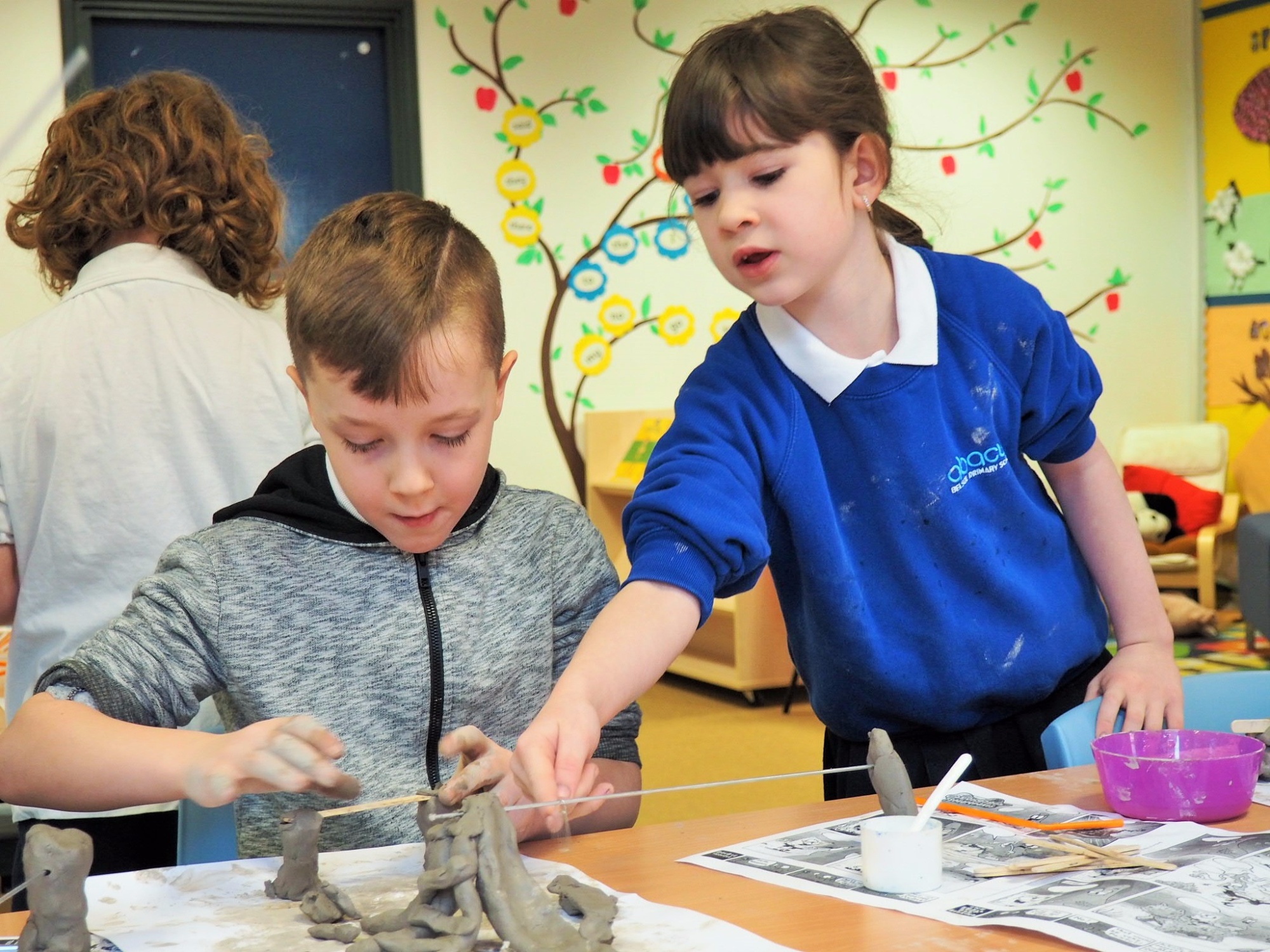 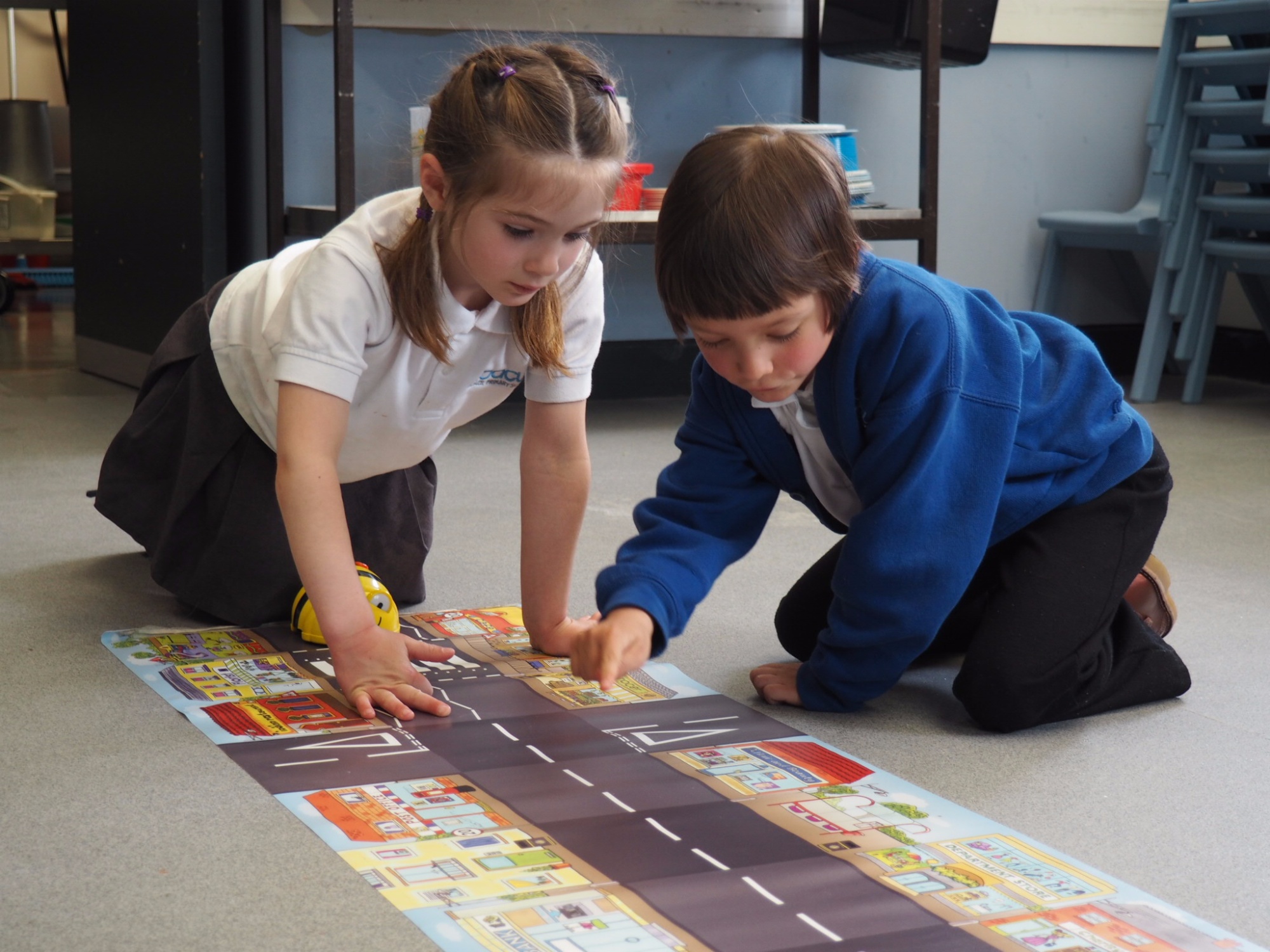 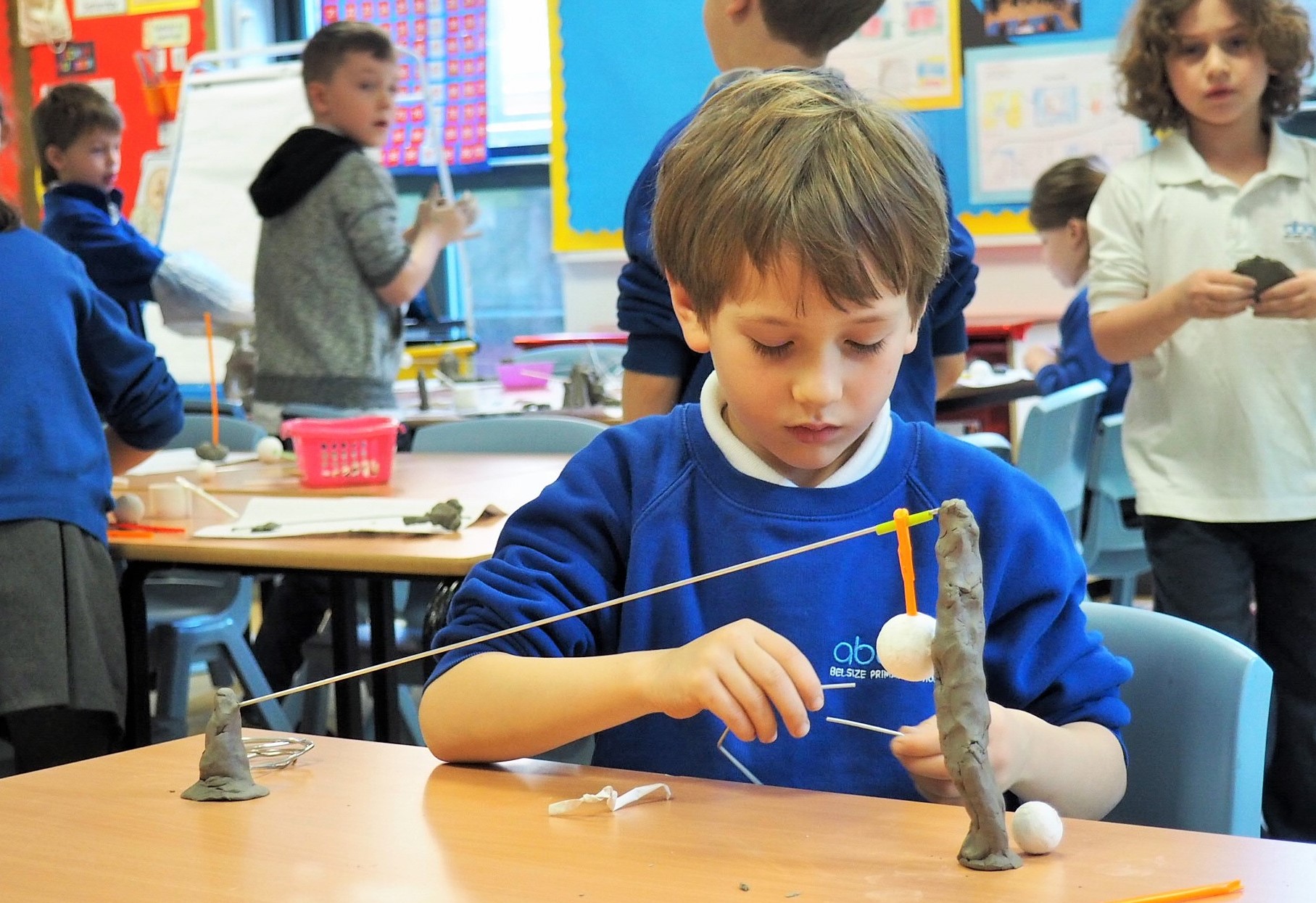 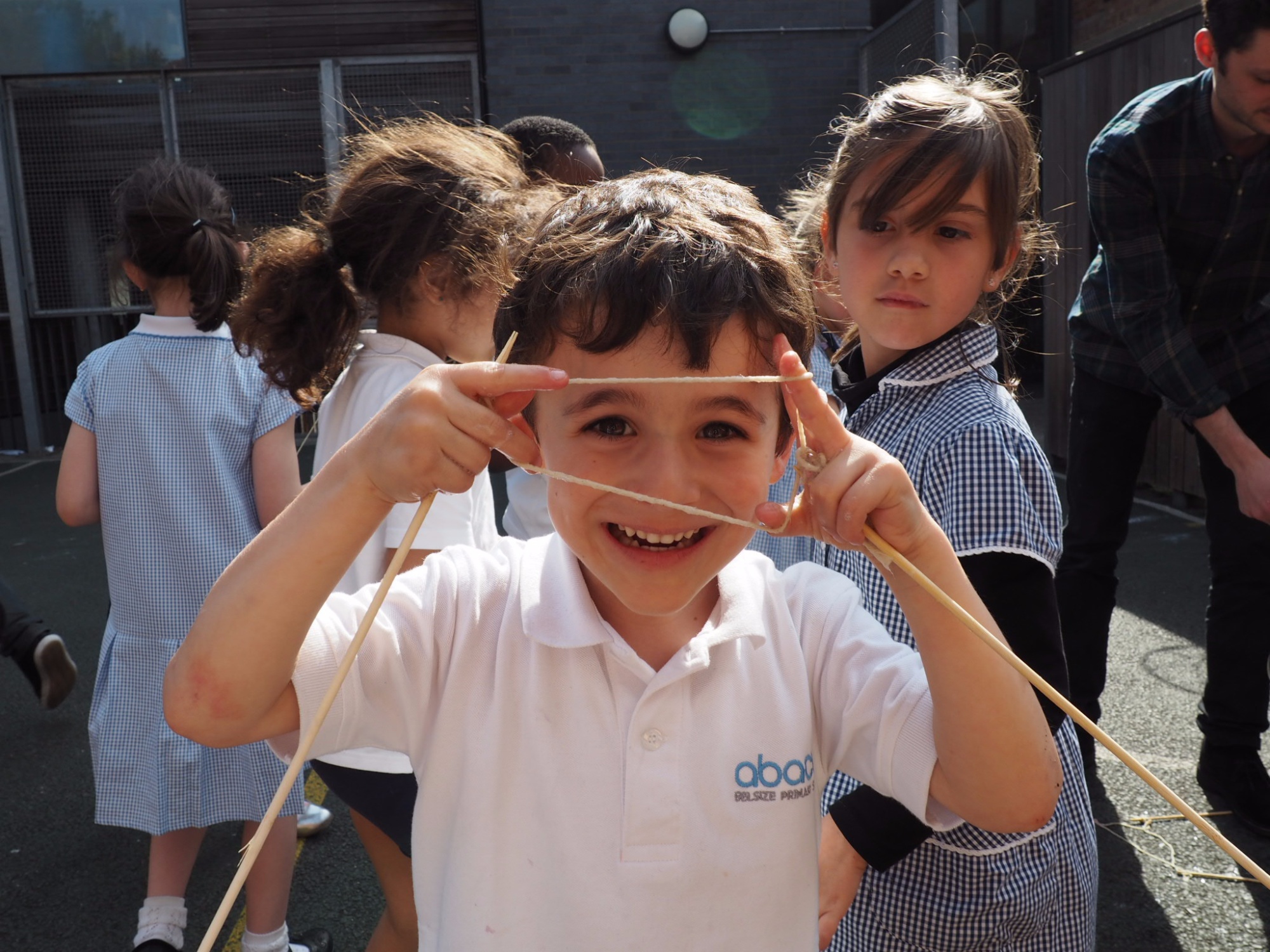 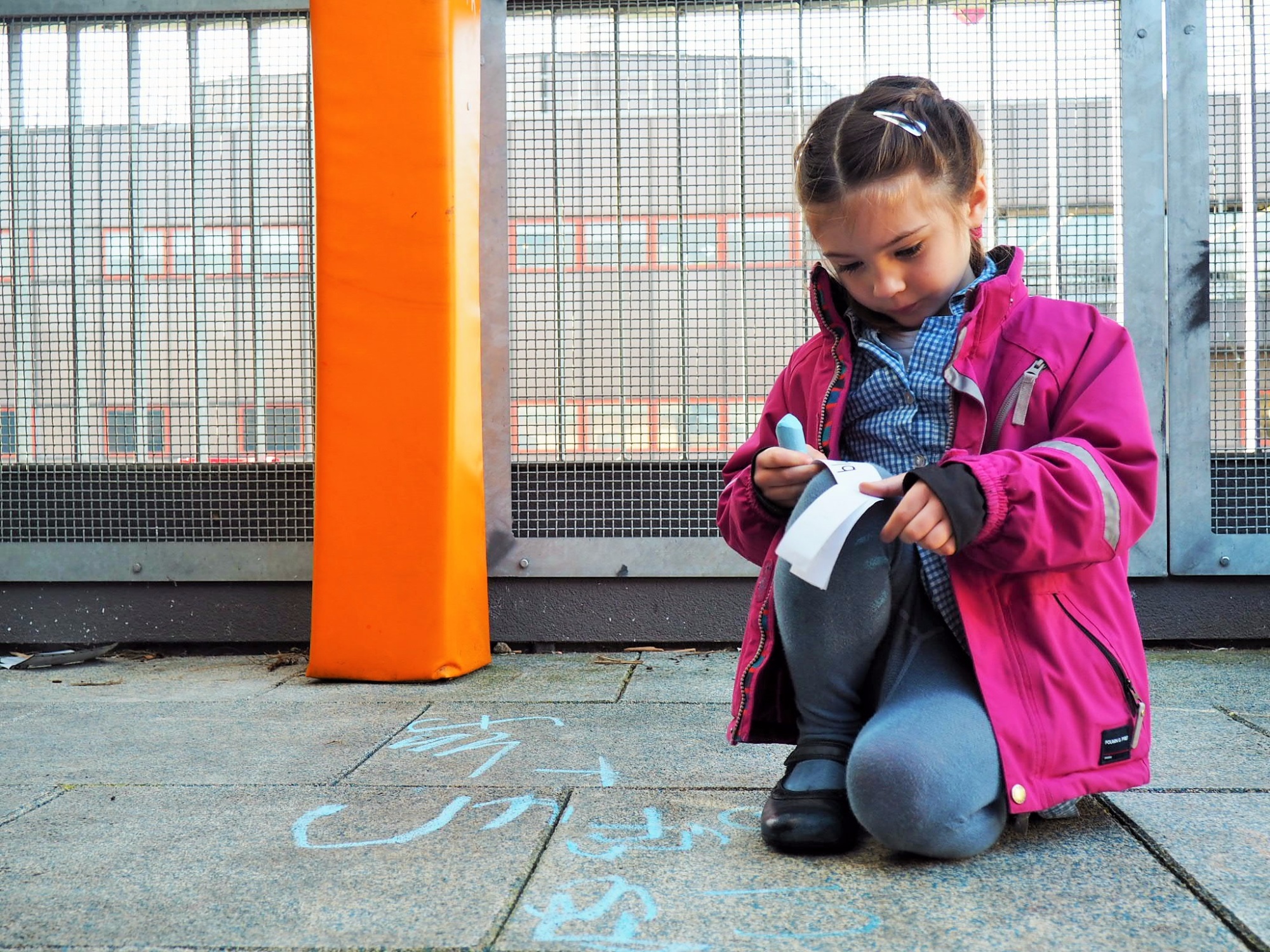 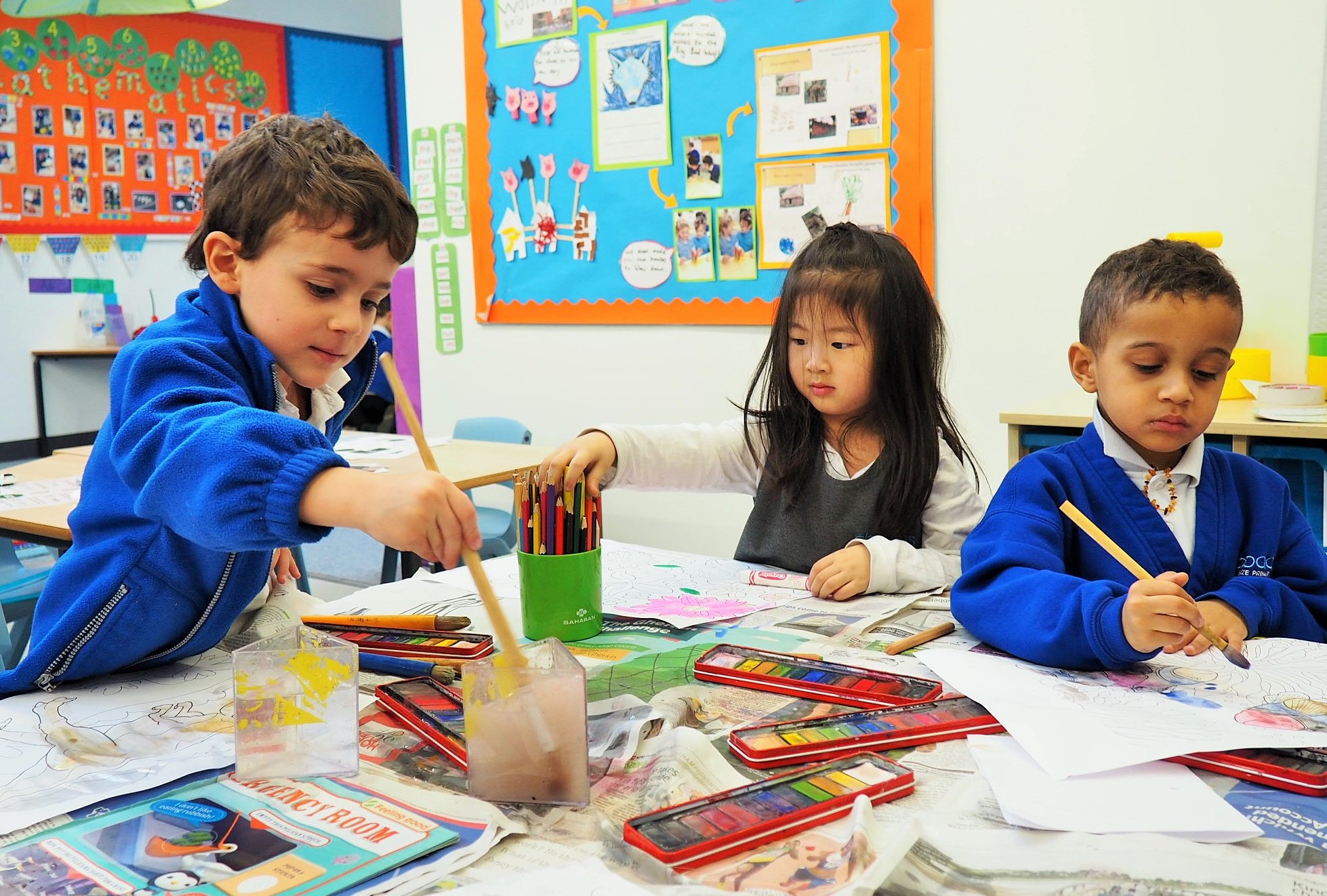 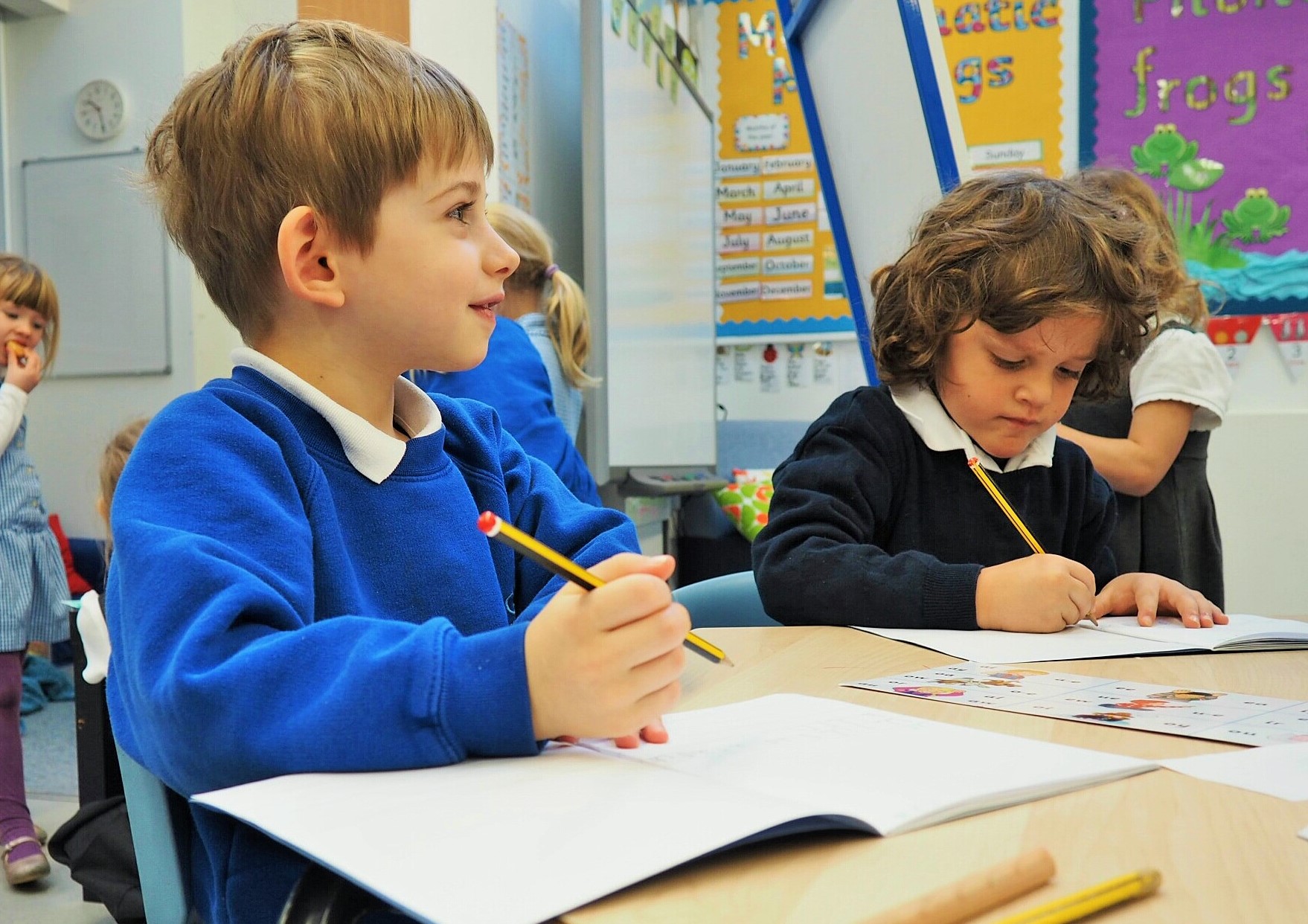 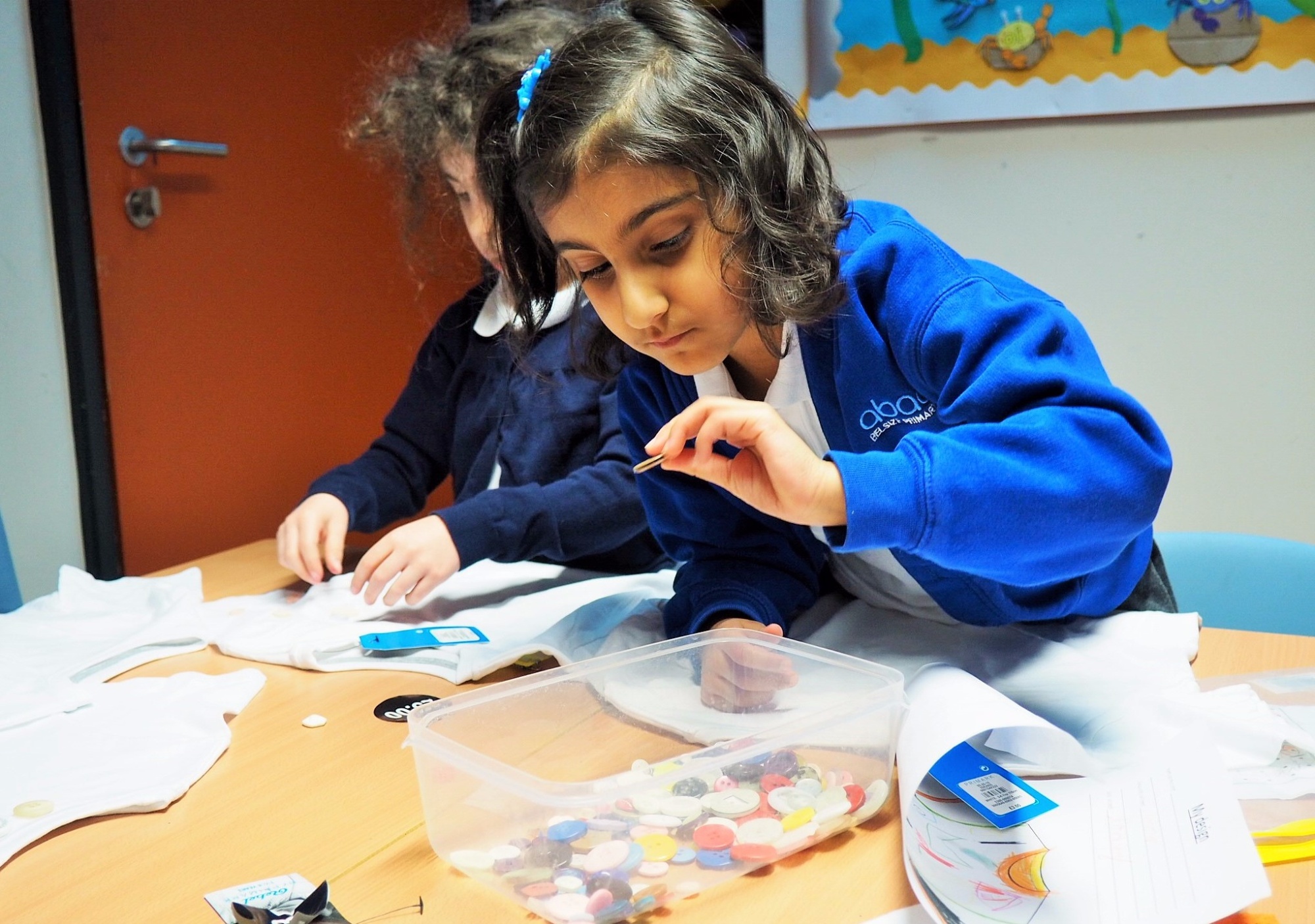 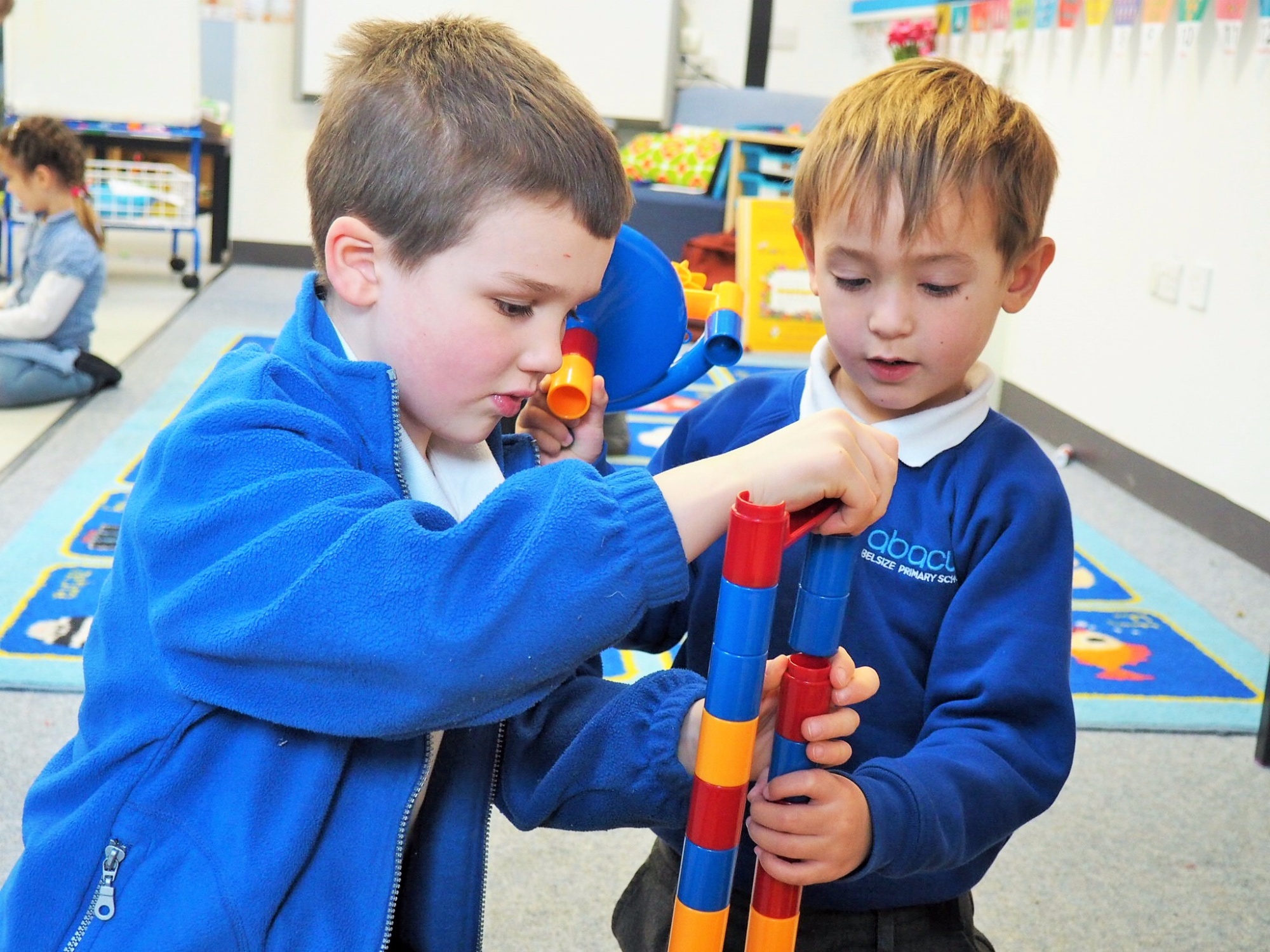 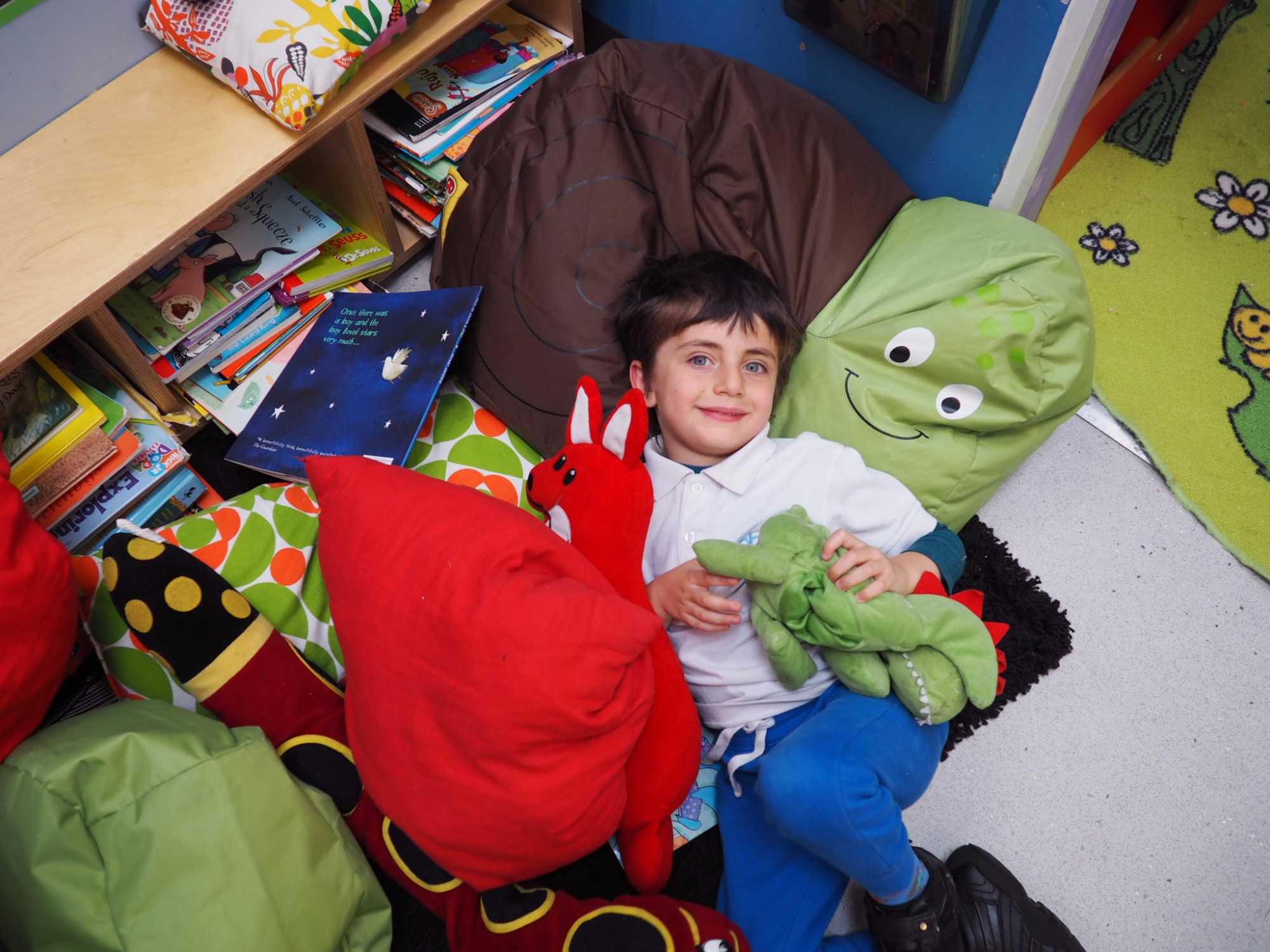 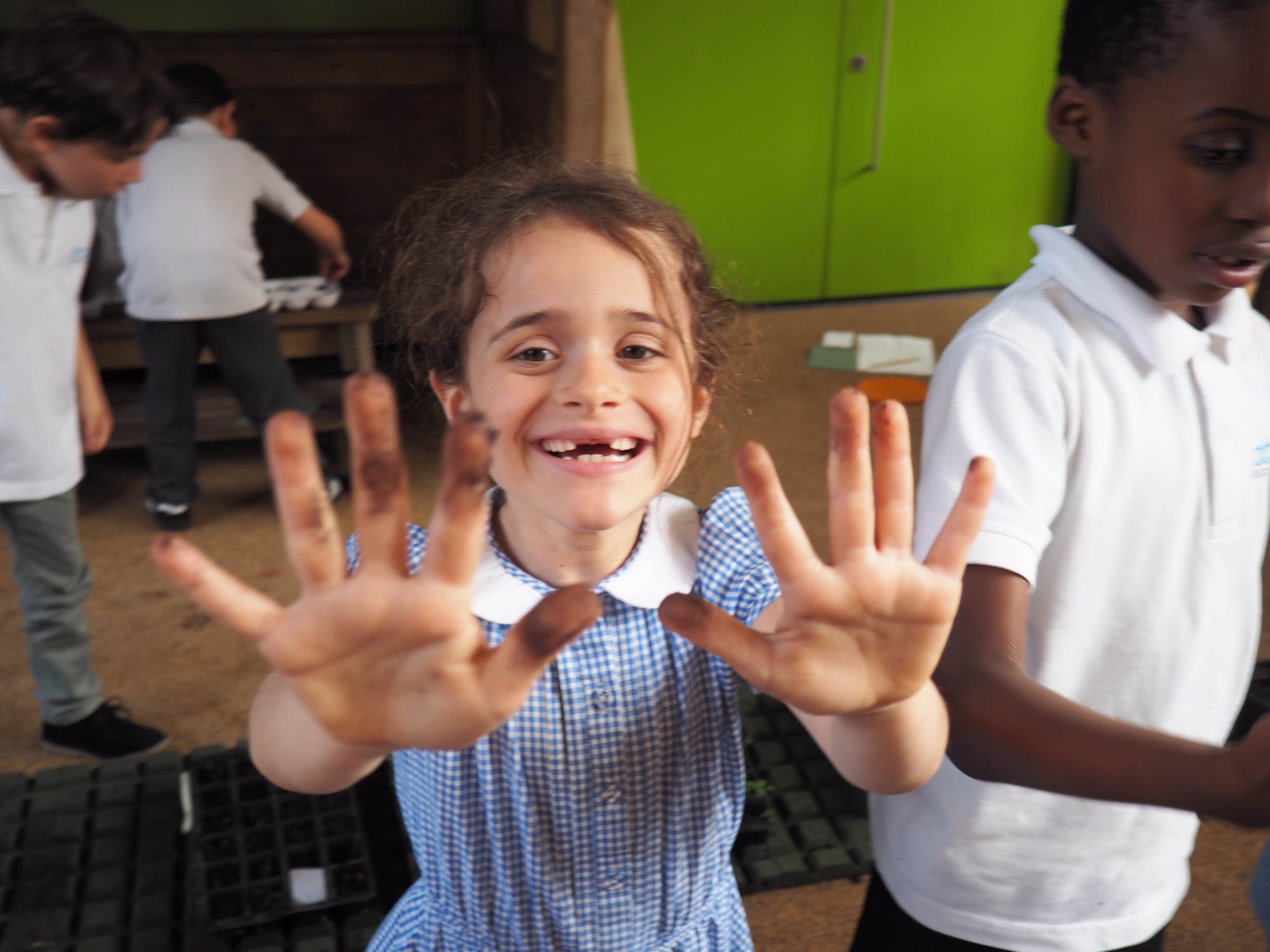 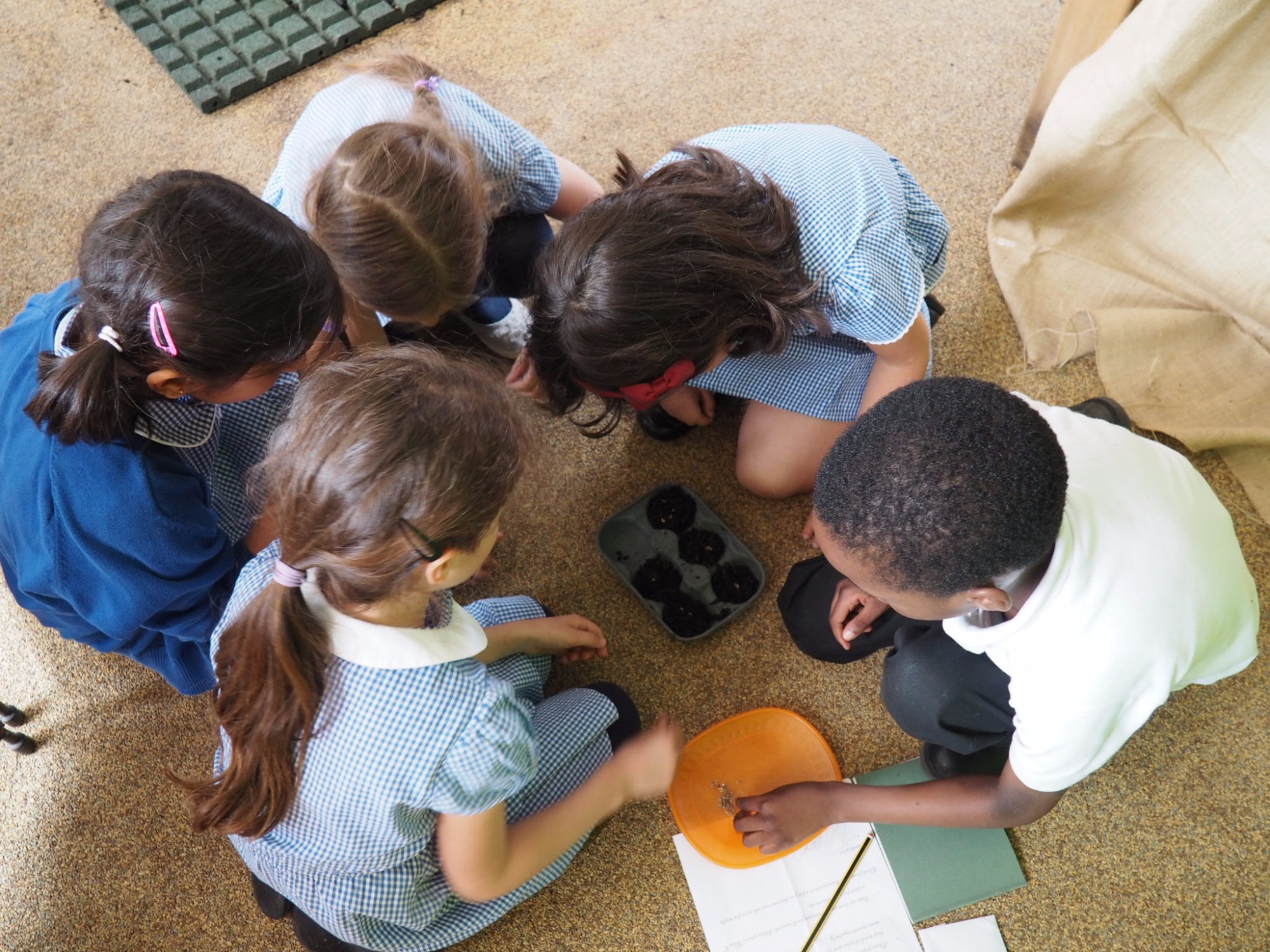 Vicki was born in the Welsh borders but moved to this side of the country to attend university. She joined the Abacus team in June 2013 to prepare for opening in September 2013. Vicki was previously a Deputy Head of a large primary school in Islington and brings senior leadership experience from an Ofsted-rated outstanding school along with specialist expertise in teaching Early Years children. She even taught in mainland China for a year and continues to brush up on her Mandarin along with the children! She achieved her Bachelor of Education with Mathematics from the University of Hertfordshire in 2004 and has taught in London ever since.

Stephanie was born in London and attended primary and secondary school in Barnet. She achieved a BA (Hons) in English Literature at the University of Durham before spending a year as a Learning Support Assistant at Mill Hill County High School in North London. Stephanie gained her PGCE through the University of Leeds where she then continued to teach for a further 3 years. Stephanie moved back to London in 2009 and spent the next 6 years teaching in Hackney. She also co-wrote a successful Maths Programme which is now used across London primary schools. Stephanie recently visited schools in Singapore to further develop her understanding of Singapore Maths and had the opportunity to meet with the leaders within the Ministry of Education. Her findings were recently presented to the Department of Education with recommendations for the revision of our Maths Curriculum in the UK.

Tom joined the Abacus team in September 2018 from Twickenham in South West London. Tom taught Year 6 for 5 years in Twickenham and is excited about his move ‘up North’ and teaching Abacus’ first Year 5 class. Tom’s educational background is in French and he lived in Dijon and Quimper in his student days and loves to go back for holidays when he can. He is a keen football and rugby fan and has a season tickets at Harlequins rugby club in Twickenham.

Katie joined the Abacus team in September 2018 as an NQT. Previous to her teacher training, Katie studied Human Geography at Northumbria University in Newcastle. She enjoys visiting her family in Yorkshire, travelling to new places and running. She loves working alongside the children and learning something new everyday!

Lottie joined the Abacus team in September 2017 as an NQT. Previous to her teacher training Lottie studied Philosophy an International Relations in Brighton before moving to live in Spain for five years where she taught English to Spanish and Catalan adults and children. She loves speaking Spanish and also enjoys going on outdoor adventures and tango dancing. One thing she loves about teaching is that everyday is different.

Rachel joined the Abacus team in 2017. Rachel grew up in North London and went to secondary school in the Barbican. Last year she taught Reception at a school in Edgware whilst studying for her PGCE at UCL. Before that, Rachel studied Music at Durham University and still makes time for her musical interests. Rachel can play 4 instruments and sings in a choir called Voce on Mondays when the school day has finished! Rachel enjoys sharing her passion for music and sharing stories with the children, especially Roald Dahl stories.

Melissa was born in Adelaide, Australia and graduated with a BA in Education in 2004 with a language specialism. She then lived and worked in Japan for two years, teaching English to children and adults. Melissa moved to London in 2007 and has been teaching in the Early years and KS1 for 7 years, most recently in Westminster. Melissa joined Abacus in its second year and has quickly become a crucial part of the team. Melissa has recently conducted research in to children's reading and has been exploring strategies that support children in developing their reading skills as well as their fluency in understanding a range of question types.

Tom was born in Banbury, near Oxford. He achieved a BSC in Sociology at the University of Bath and after graduating, Tom worked as a care worker looking after and supporting elderly patients. He then supported adults with special needs, offering them support in their homes. Tom moved to London in 2012 and worked at Paddock Secondary School where he supported children with special educational needs. He then embarked on his PGCE at St Mary's University where he graduated as an outstanding teacher. Tom enjoys keeping fit and regularly cycles to school!

Becky was born in Hertfordshire and lived there until she was 19 years old. She then moved to Twickenham where she gained a BA Honors degree in Education with Social Sciences and English at St Mary's University. She previously worked in a school for autistic children for 2 years before joining the Abacus team in 2016 which she has loved ever since!

Nazira was born in London and brought up in Belsize Park where she has lived all her life..  She gained her GNVQ in Health and Social care in 2009 and worked as an agency relief teaching assistant before joining us. She was very excited to see Abacus Belsize Primary School open in her local community, where she loves to work and play an active part in the children's journey through the school.

Jackie has lived in London all her life. She has been working in education for over 23 years, and has gained high quality experiences. She has an NVQ Level 3 in child care and Education and a HLTA Level 4. She enjoys working with children and seeing them blossom through their journey of learning. She says she loves working at Abacus with the outstanding team!

Rubena was born in London and studied in the local area attending both High School and Sixth Form in Camden. Rubena completed her degree in Early Childhood Studies in 2013 and worked at a school in Kentish Town before joining us in September 2014. Rubena is very creative and is interested in developing arts and crafts in the school.

Natasha was born in London and grew up in Islington. She joined the Abacus team in June 2018.

She previously worked as a Student Services Officer in Holloway Secondary school.
She loves working at Abacus seeing all the happy faces every morning and is looking forward to watching the children grow through their journey here.